Do Darker Roasts Have More Caffeine?

Darker roasts are generally viewed as “stronger” than lighter roasts, and are accordingly presumed to have higher caffeine levels. The bold flavors of dark roasts shouldn’t be mistaken as indications of their caffeine content, though. The intense flavors arise from the bitterness produced by roasting, not from caffeine. Darker roasts actually don’t have more caffeine than lighter ones — they have about the same amount of caffeine.

Darker roasts don’t have more caffeine than lighter ones — they have about the same amount of caffeine.

Very little caffeine, if any, is lost in the roasting process The truth is that, while some caffeine does dissipate in the roasting process, the amount lost is negligible. By the time a light and a dark roast are brewed, any difference in caffeine levels that are a result of roasting will be imperceptible. Both roasts will have enough caffeine to affect your brain.

The first myth, that darker roasts have more caffeine, largely comes from people mistakenly associating caffeine levels with flavor. The bold flavors of dark roasts are thought to be stronger, and therefore, contain more caffeine. Caffeine isn’t the chemical that produces the bolder flavors, though. They come from the roasting process.

The second, that lighter roasts have more caffeine, is a result of how many people and cafes prepare coffee. During the roasting process, coffee beans expand. The longer they’re roasted, the more beans swell. Therefore, darker roasted coffee beans tend to be larger than lighter roasted ones.

As long as coffee is prepared by weighing out grounds using a scale (as we recommend), the difference in lightly roasted and darkly roasted beans’ sizes will not impact the final brew. When people and cafes scoop beans, however, the size difference will impact the brewed coffee. Because darker beans are larger than lighter ones, when beans are measured out by volume, rather than weight, brews made with darker beans will not have as many grounds. Therefore, not as much caffeine will be in the final cup. The difference in caffeine content between a light and bold selection comes not from the amount of caffeine in the beans but the amount of coffee used in brewing.

Robusta beans have a lot more caffeine than arabica, but they don’t taste as good

There is a significant difference in caffeine content between the two main coffee species: coffea arabica and coffea robusta. Arabica, which is the only species of coffee we carry, is sweeter and produces more nuanced flavors than robusta – and about 50 percent less caffeine than robusta.

Robusta, in contrast, has high caffeine and is bitter. The bitter flavors of robusta don’t primarily come from its higher caffeine levels, though. They are a result of the species’ inferior quality, which is more suitable for gas stations than coffee shops. No purveyor of gourmet coffee uses robusta beans.

On a per serving basis, cold brew has the highest amount of caffeine, followed by drip and then espresso The next time you are in search of a highly caffeinated cup of coffee, don’t look at roast levels. If you want a great tasting cup of coffee, get a cup of cold-brew or drip to get the most caffeine.

Grab a cup of cold-brew or drip to get the most caffeine. 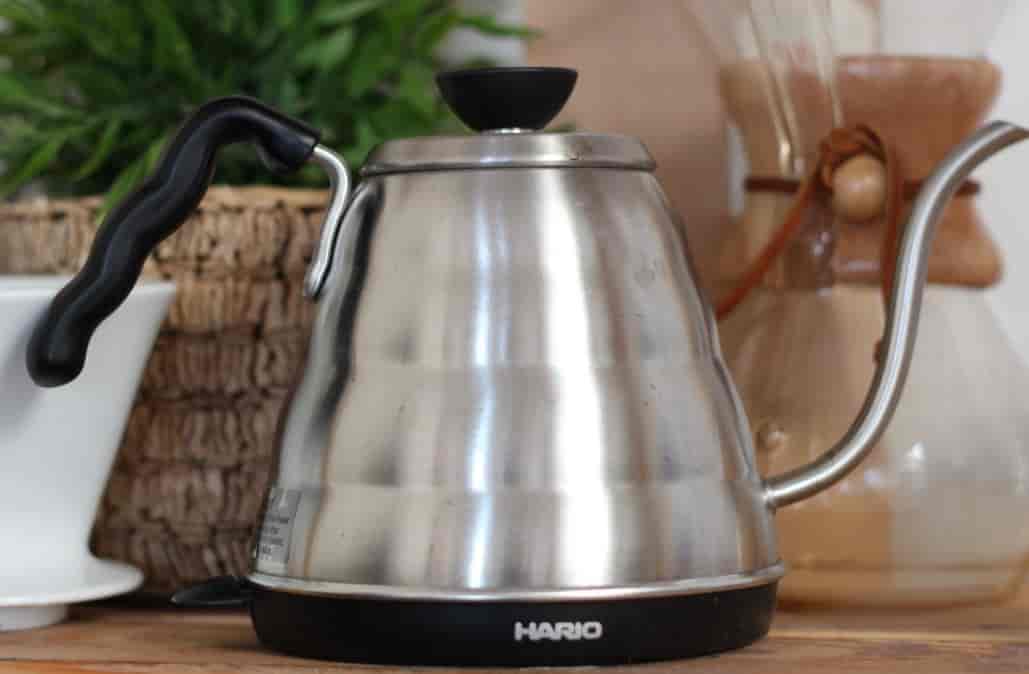 Suyog is one of the founders and resident coffee nerd at Driftaway Coffee. When he's not with coffee, he loves a good business metric to bash or break apart. His current faves are CPC, LTV, AOC